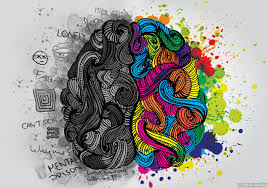 Twice the amount of prescription medication is now being taken here in Britain, compared to a decade ago. Around 29 million prescriptions were given out in 2017, according to ITV documentary ‘Britain on Painkillers’. This situation is also prevalent in America, with these same drugs being the leading cause of overdoses. But what if there’s another way? We’ll come to that further on.