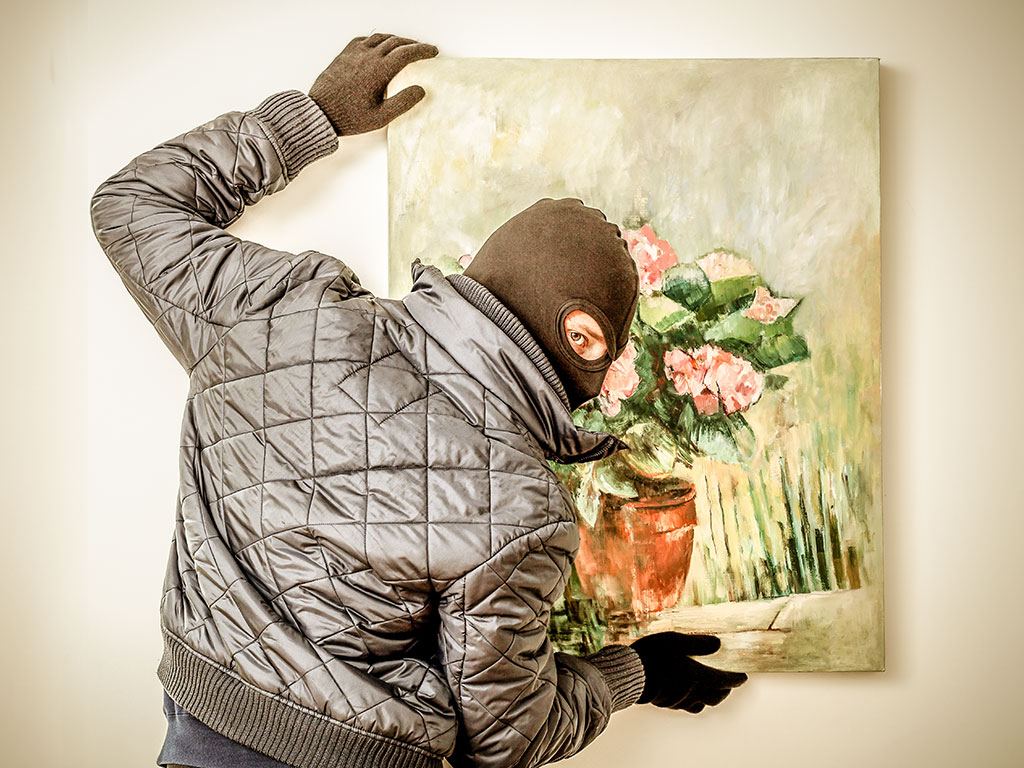 Throughout history, art has been highly sought after by criminals looking to make their fortune on the black market

Last week we wrote about Samsung’s new virtual exhibition involving 12 lost and stolen paintings. The idea was to create a community that together may help to recover the missing works of art.

As a result of our article we were contacted by marketing firm Screamingfrog, who informed us of another virtual gallery of stolen paintings, this time created by packing and removal specialists Pack & Send.

The Pack & Send virtual exhibition, which we have to say, is very well put together, brings not 12 but 40 lost or stolen paintings together with useful information such as when they went missing and how much they’re worth.

Whilst browsing the gallery we noticed the estimated values for the paintings on display ranged from a measly £1 million, all the way to a whopping £200 million. But, there were also 7 that were listed as priceless.

So without further ado, and in no particular order, here are the 7 most valuable paintings ever to have been lost or stolen…

!: The Storm on the Sea of Galilee by Rembrandt van Rijn

The first 3 paintings in this list were taken in what is regarded as the largest property theft ever. In total, 13 paintings were stolen from the Isabella Stewart Gardner Museum in Boston, USA on 18th March 1990.

2: Landscape with an Obelisk by Govert Flinck

In just 81 minutes, the thieves, disguised as Policemen, convinced the guard to let them in, handcuffed him and stole the paintings. Since that day there has been an ongoing investigation to help retrieve the stolen paintings with a reward of up to $10 million dollars.

Sadly none of the 13 works of art have been found and the frames where the paintings hung still hang empty on the walls of the Museum in the hope they may be filled again with the retrieved art.

There’s quite a history surrounding the Adoration of the Mystic Lambs, of which The Just Judges is just one of twelve panels making up the complete piece. Over the years, it has been pillaged, forged, stolen by Napoleon and hunted down by the Nazis. In 1934 the panel The Just Judges went missing, never to be seen again.

5: The Battle of Anghiari by Leonardo da Vinci

According to many articles, historians believe remnants of Leonardo da Vinci’s masterpiece The Battle of Anghari remain hidden behind a fresco painted by Giorgio Vasari at City Hall in Florence.

In 2011 a team proceeded to bore small holes through the fresco and inserted endoscopic probes with the hope they might find evidence to support this theory. Sadly the project came up empty and a decision was made to cancel further investigations.

6: Sir Thomas More and Family by Hans Holbein the Younger

Sir Thomas More and Family was last owned by the Archbishop of Olmutz and displayed at Kromeriz Castle in the Czech Republic. It was destroyed during a fire in the castle in 1752.

7: Portrait of a Courtesan by Michelangelo Merisi da Caravaggio

The woman featured in Portrait of a Courtesan was, according to history, at the centre of a dispute between Caravaggio and another gentleman who was also involved with her. The dispute led to the killing of the gentleman resulting in the famous painter fleeing Rome to escape imprisonment.

The painting was eventually lost forever during a fire that broke out at the Friedrichshain flak tower in Berlin in 1945. Flak towers were anti-aircraft gun towers constructed by the Nazis.

Whenever anything becomes valuable there will always be someone figuring how to get their hands on it. History is full of daring heists and hopefully the stolen paintings will be retrieved, allowing us the opportunity to see them firsthand. Unfortunately we think most will remain hidden and lost forever.

Missing Masterpieces: The… Next 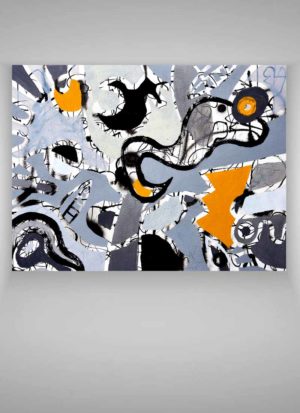 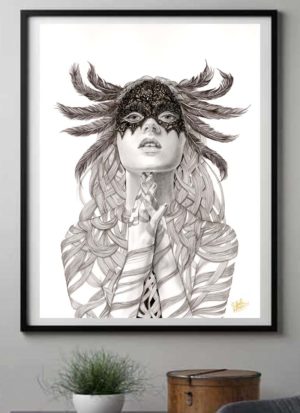 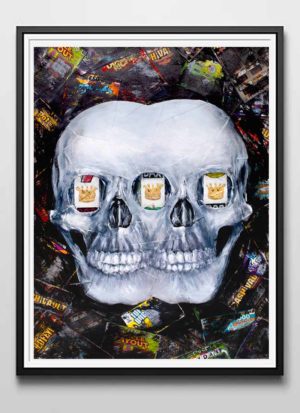 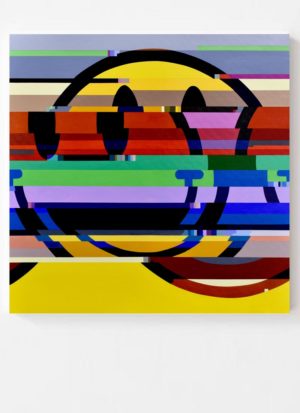 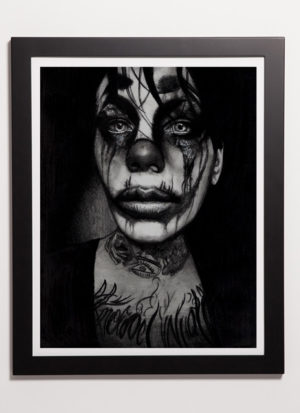 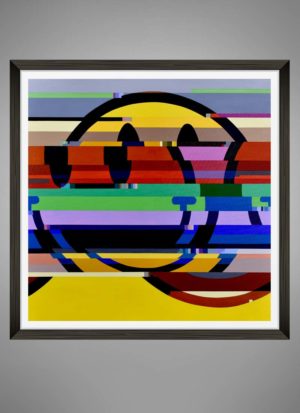 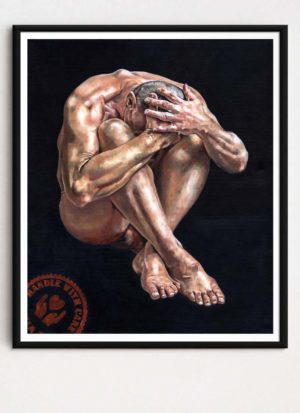 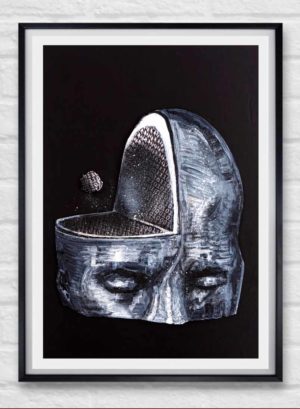