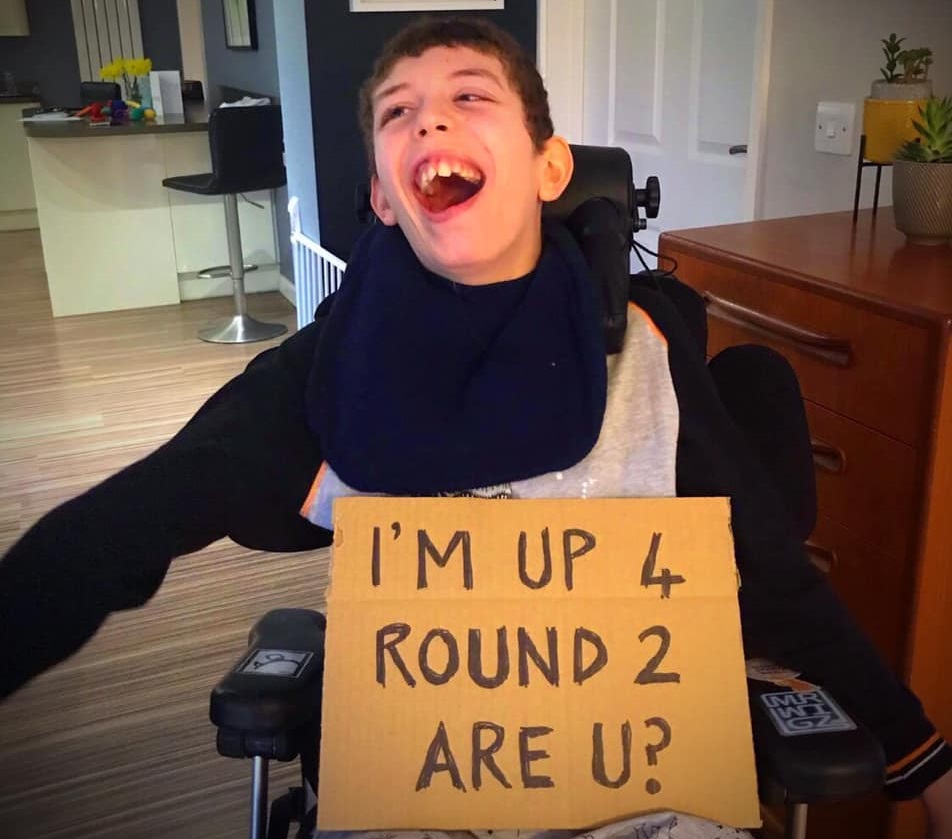 Before we had time to put our pens down and our wallets away, Nathan, Noah (aka Background Bob) and Co announced the return of The Background Bob Project, much to the excitement of artists who missed out first time round.

Now if you’ve only just heard of this wonderful art project, here’s a very quick recap:

During the first lockdown back in early 2020, Nathan Jones decided to do a spot of painting on cardboard offcuts with his son Noah.

These were then sent to a few arty friends who added their designs to the ‘backgrounds’ and sent them back.

Then more arty friends asked if they could join in… then a reporter asked if they could write about the idea… then artists from other countries got in touch… then a tv company heard about it and requested an interview… then more artists from around the world requested a background… and in the blink of an eye The Background Bob Project became a truly ‘wonderful thing’; a thing that took on a life of its own and captured the hearts of many.

From humble beginnings Background Bob brought together over 200 global artists, released a book featuring the beautiful collaborations, held a Background Bob exhibition and an auction of the artworks via eBay (the auction had over 5.5 million interactions).

The combined book and auction sales resulted in raising just shy of £100,000 for the Colchester and Ipswich Hospitals Charity; a place close to the Jones’ hearts due to Noah having Hydrocephalus, Epilepsy and Cerebral Palsy…

…and they’re doing it all again!

We spoke to Nathan to find out more about Background Bob 2.0 and what the future for the project looks like…

“When we first started, it was just a bit of fun to keep Noah occupied, we never imagined it would become something so special. But due to all the amazing artists, it’s grown naturally and organically with nearly 700 artists asking to get involved if we did it again… so here we are for round 2!

So for the last 3 weeks Noah aka Background Bob has been feverishly painting his legendary backgrounds and sending them out to the eager artists.

“Seeing what comes back from every artist is such a treat, it’s like Christmas when the postman arrives and puts such a big smile on Noah’s face when he sees what the artists have added to his backgrounds”, said Nathan.

Just like the original project, there are plans to release a book and auction the artworks at the end and it wouldn’t surprise us if this time round the £100,000 barrier is broken.

“We had a very interesting meeting with someone in America last week which could prove to be very exciting. I can’t say too much at the moment but it could lead to a US exhibition and some very high profile artists getting involved”.

When we first wrote about Background Bob back in May 2020 we knew it was something very special and almost one year later it is incredible to see what has been achieved in such a short space of time.

But, what makes this project even more exciting is the potential of the ‘doors’ that keep opening. People from all over the world understand this is a project that began through love; first and foremost a love for a son and secondly a love for the arts and that’s a powerful combination that can make anything possible.

We ask the… Next

6 thoughts on “The Background Bob Project’s back for round 2!” 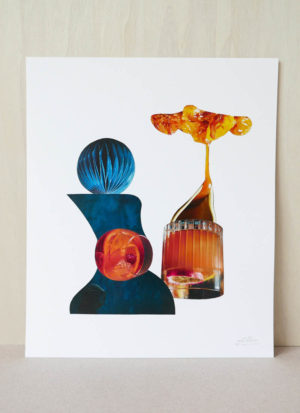 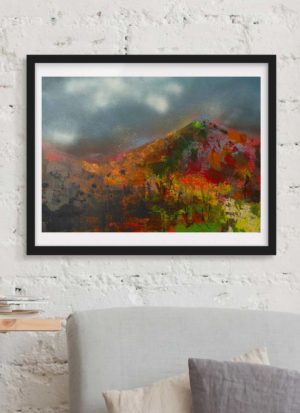 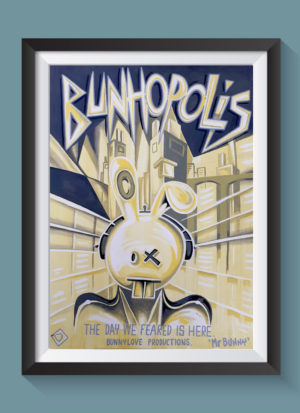 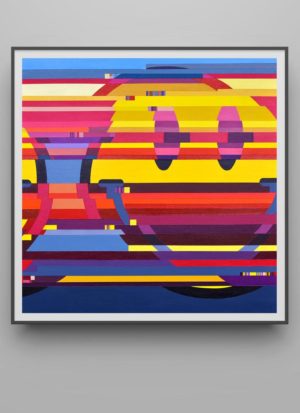 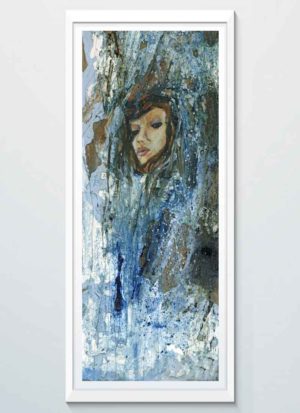 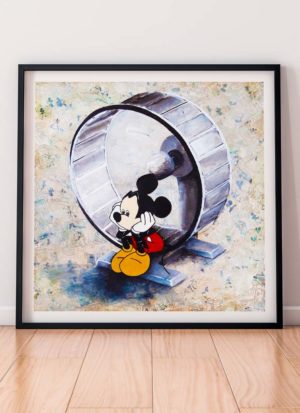 ‘Round And Round We Go’ – Open Edition Giclee Signed Print 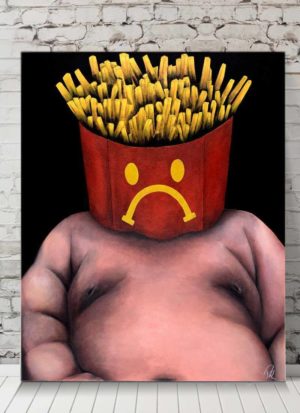 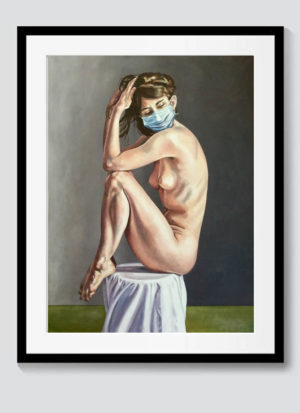 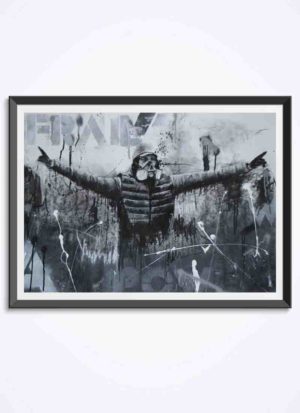