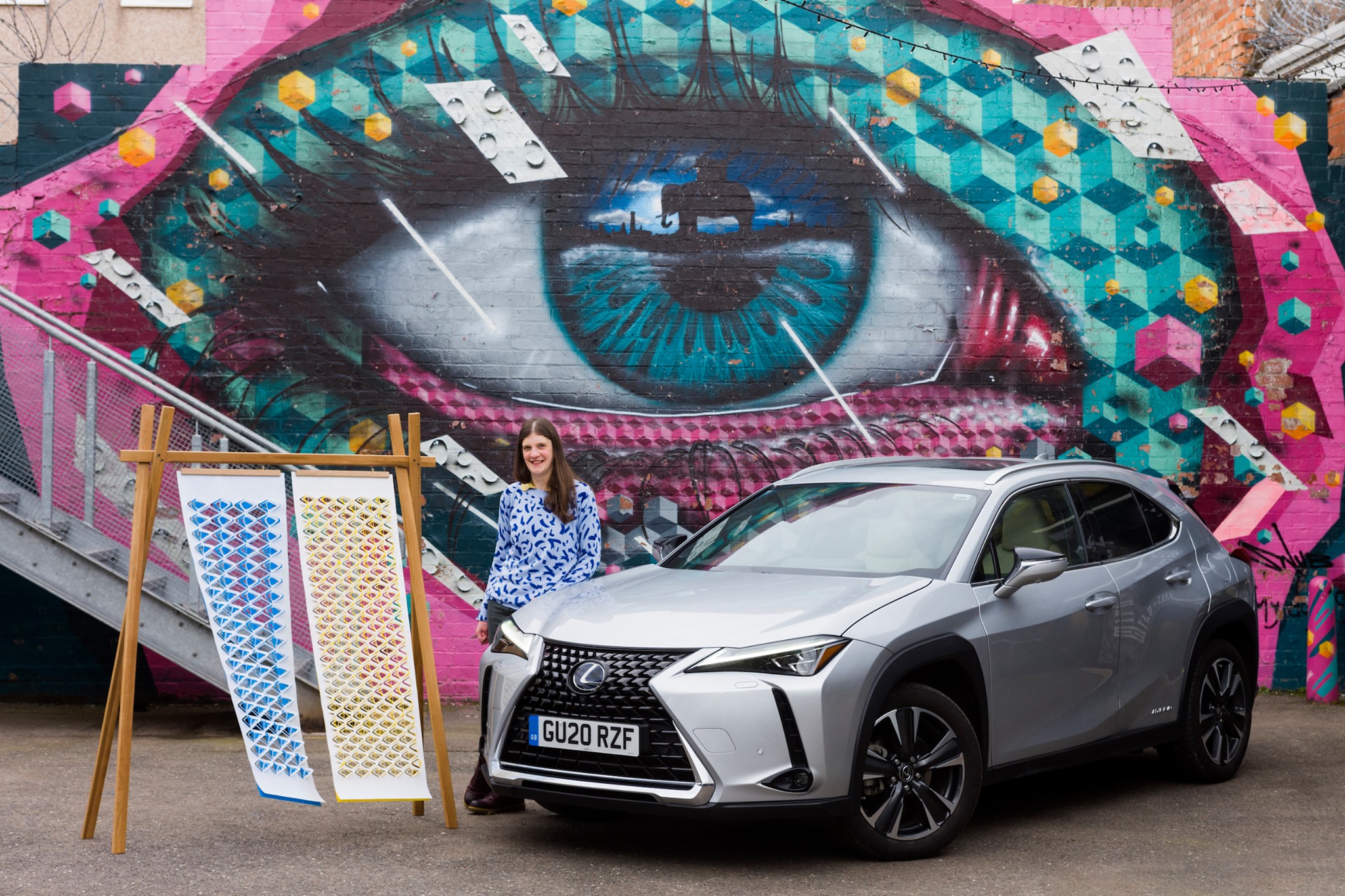 Yesterday, Lexus, the luxury car company, found there recent advertising campaign gained quite a bit of attention. Sadly, it was for all the wrong reasons.

9 days ago we wrote an article looking at a court case filed by artists Logan Hicks and Joe Lurato against celeb chef Salt Bae for unlawful use of their artwork. In the article we wrote the line “Sadly, and more common than you may realise, making a living is made even harder when an artist’s work is used without consent and without the appropriate payment”.

Well only 9 days later it looks like Lexus have tried a similar trick, this time with work by My Dog Sighs and SNUB23.

It was brought to our attention yesterday when My Dog Sighs released the offending image along with the simple message ‘Tut tut Lexus’ on social media.

His fans quickly jumped to his defence with 100’s of disapproving anti-Lexus comments and plenty sharing the news of this underhand move.

What we find incredible is the irony contained within the Lexus campaign which was supposed to focus on a lovely collaboration with Lexus and paper artist Clare Pentlow highlighting how working with your hands helps with mental well-being.

Unfortunately this was completely overshadowed by the simple fact they chose to use a mural created, at the FarGo creative village in Coventry, by street art legends My Dog Sighs and SNUB23 as the backdrop without their permission.

As My Dog Sighs eloquently put it ‘Tut tut Lexus’.

On social media Lexus, responding to the complaint, said:

The problem with this response is that they appear to lay the blame at the feet of FarGo rather than accept responsibility themselves, a point raised by My Dog Sighs:

Now, Lexus have gone on to alter the campaign to include credit to My Dog Sighs and SNUB23 but it feels a little like a company who got rumbled and were left with no choice but to do what they should have done in the first place.

Not only did they not get away with it but this silly decision to not seek permission has negatively affected the campaign.

As many, on social media, pointed out, if you didn’t know the work of My Dog Sighs and SNUB23 you might be led to think the mural was also created by Claire who’s work doesn’t stand out as the main focus of the image… and for that matter neither does the car.

It’s the bright and bold work of the mural that attracts you to the image and yet Lexus felt these two amazing artists didn’t deserve any recognition or payment for their work.

Lexus who, according to Forbes, are worth approximately $10.3 billion are certainly not amateurs when it comes to advertising, marketing and the legal world of copyright and surely would have known that you can’t use someone’s art in a campaign without speaking to the artists in the first place?

Fingers crossed the situation is resolved swiftly and that both My Dog Sighs and SNUB23 get what they deserve but sadly and frustratingly this, we’re sure, won’t be the last time we see wealthy corporations trying to save a few quid at the expense of an artist.

Get Creative with… Next 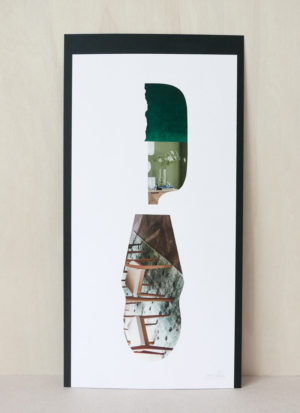 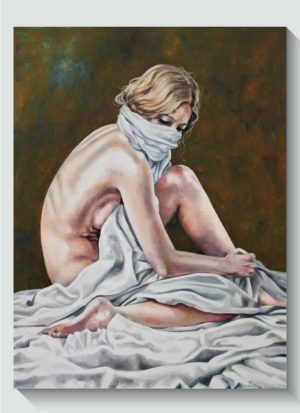 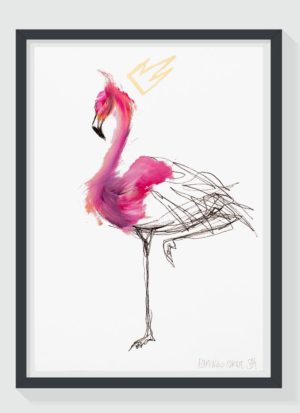 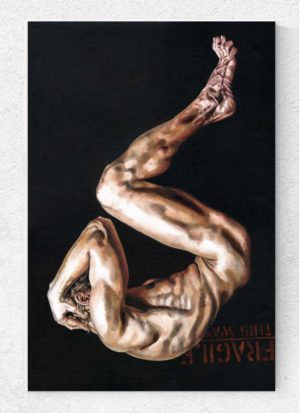 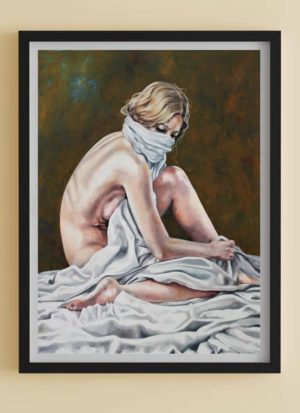 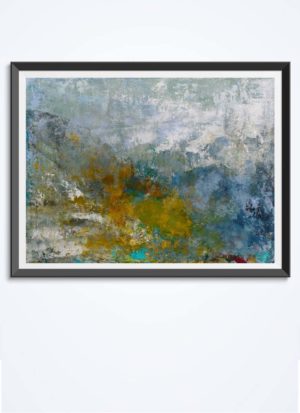 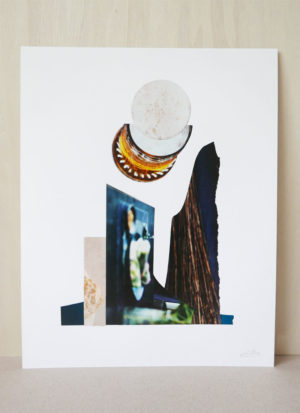 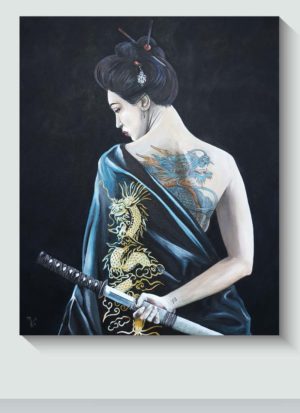 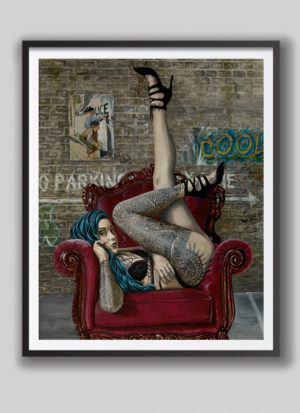