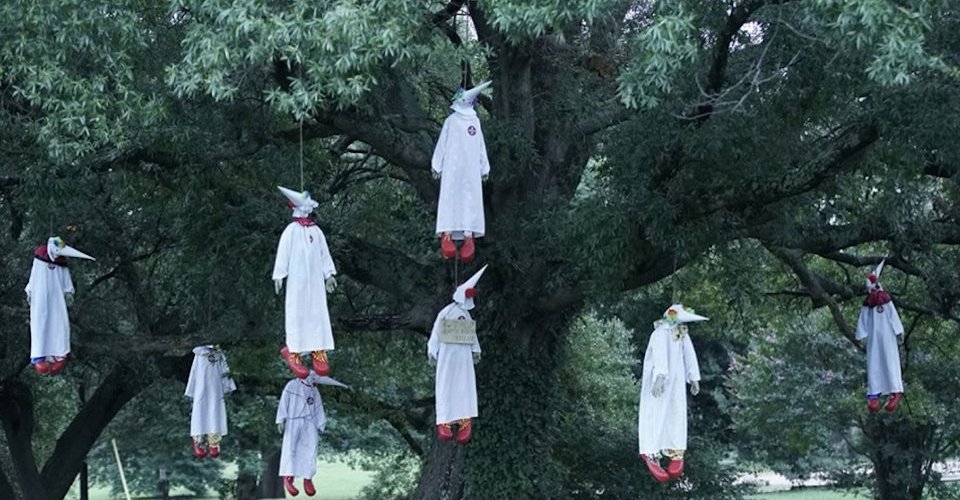 We’ve spoken before about just how powerful art can be. How it can stir people up and cause a rising; a movement. Indecline are one such group who are attempting to do just that.

They’ve apparently been around since 2001 and are a collective comprising of graffiti writers, filmmakers, full-time rebels and activists.

And according to Wikipedia they’ve been rather busy over the last 5 years.

One of their biggest stunts was on August 18, 2016 when they simultaneously revealed 5 unflattering statues of Donald Trump in 5 US cities. The sculptures were titled ‘The Emperor has no balls’, which was rather fitting due to the size of the ‘man bits’ added to the artworks.

They are also cited as holding the world record for the largest piece of graffiti. Measuring over half a mile in length, Indecline wrote the phrase ‘This Land Was Our Land’ along a Government owned landing strip in the Mojave Desert in California.

One of their more striking stunts once in response to the murder of Heather Heyer by a white supremacist. Titled ‘Ku Klux Klowns’, the installation featured eight hanging KKK clowns with one bearing the sign ‘If attacked by a mob of clowns, go for the juggler’. (see main image at the start of this article).

The documentary which is released today, features thoughts and opinions from the likes of Shephard Fairey aka Obey, Popaganda legend Ron English, Pussy Riot activist Nadya Tolokonnikova and Rage Against The Machine member Tom Morello.

But be warned, if you support Trump you probably shouldn’t watch it. From the outset it’s blatantly apparent this is an anti-Trump documentary…

…but then again, maybe you’re exactly the type who needs to.

For the love… Next 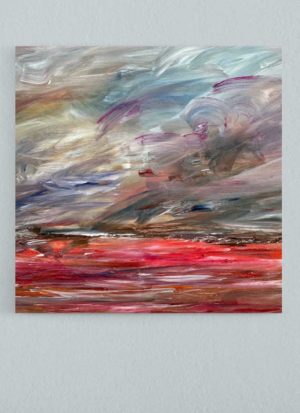 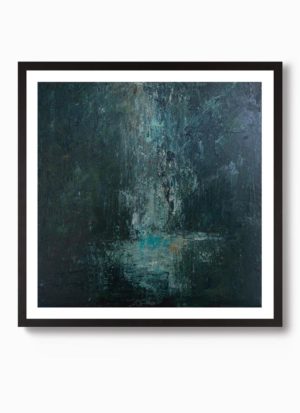 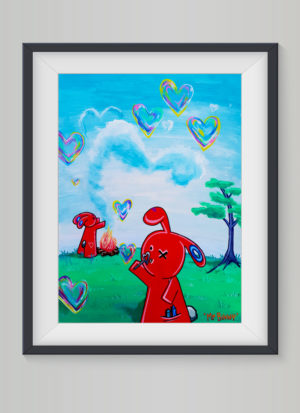 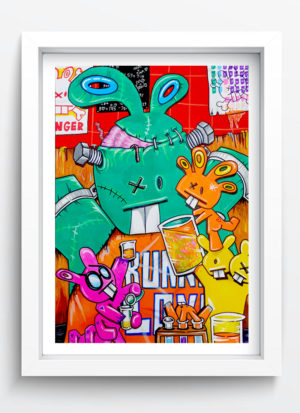 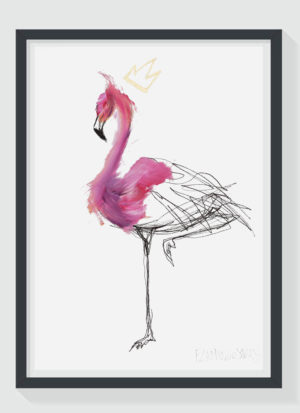 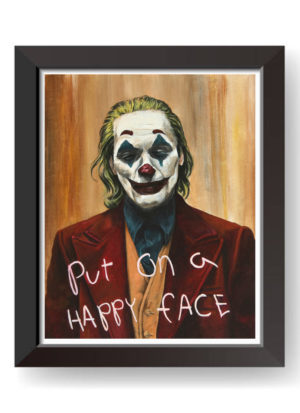 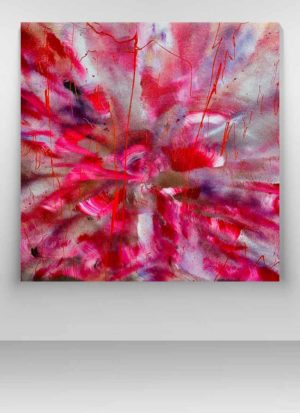